time and a half 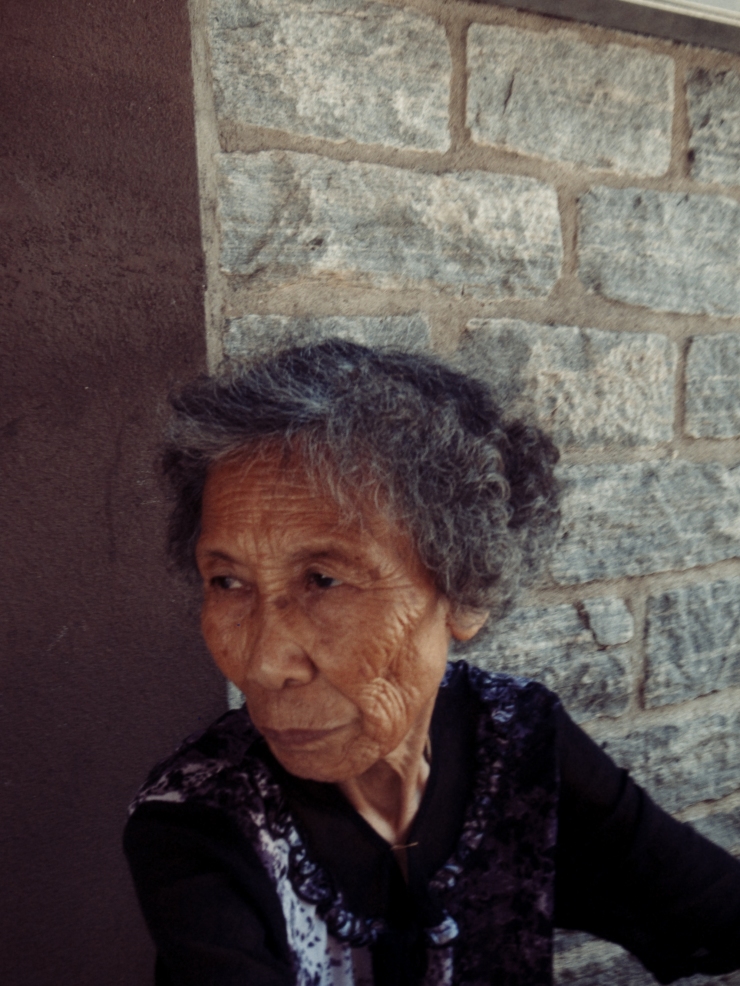 some of my friends’ friends, they keep talking about wanting to get a better car than the one they have. but me, i don’t even have a car. i like to think i can afford it but really i can’t. i eat three times a day and go out to lunch at least once a week, but i can’t afford a car. where am i going to park it? whose going to pay for the insurance? with all those crazy drivers out there and the teenagers now they just hit my car after a few weeks and then i won’t be able to drive it. what then. then i’ll be paying for a car that doesn’t work. that’s the last thing i need right now with the economy the way it is. some of my friends friends don’t have jobs so i don’t know where they are getting the money but probably from rich uncles or something. that’s the only thing that could explain it because me i’ve got a good job, no a great job at the dumpling house. i work maybe nine hours a day, starting with the lunch shift. we go pretty hard those few hours then we slow down then pick up again right around 5:30. i get to meet lots of people. people from the neighborhood. tourists. the young ones. and i get to eat on the house so none of my money goes wasted to food. i keep my expenses low. and sometimes in the summers, i get picked to work overtime for the weddings. and that’s when i make some good money. i make time a half.

← cameo
summer is here →
No comments yet