i dreamt yesterday that i was lion 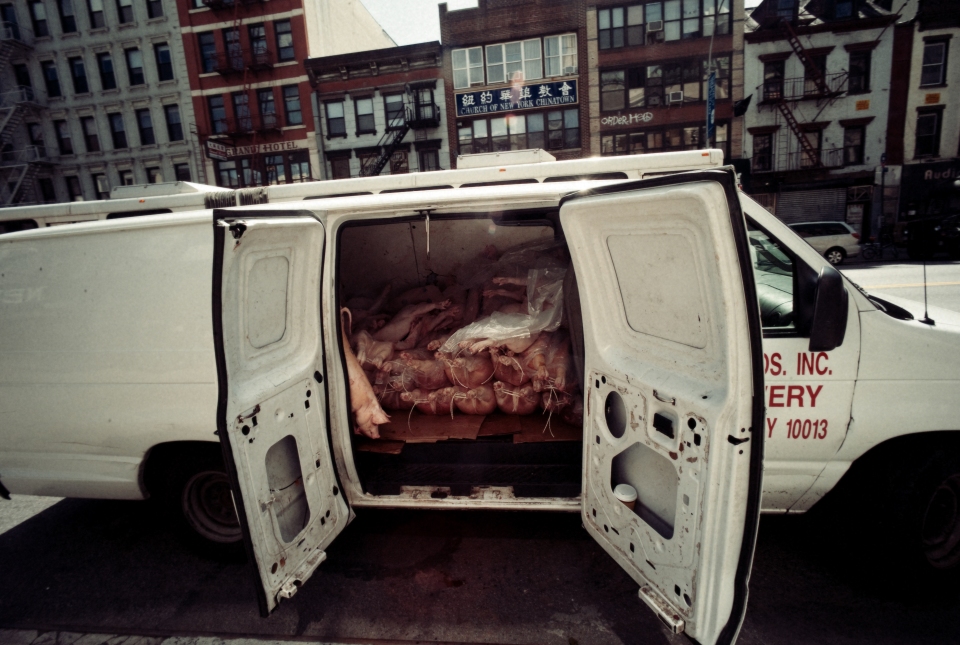 i don’t think growing up now is easier than before. i think the old people make it seem it was harder when they were our age. but they didn’t have as many choices as us. you know opportunities to fuck up in a real bad way, not just like getting yelled at by your neighbors kind of thing. we don’t have room to run around. and when you don’t have room to run around, you start running in your own shit and i think that makes a lot of us a little off. i remember in an early stage in my life where i believed that i was lion. i actually thought i was a lion with the mane and the big whiskers and the sharp teeth, and i walked around like i was the king. but there was this guy, Wulabi, i remember him saying to me, “you are not different than me, man.” i thought he was bullshit at first but then i stopped eating the food for a few days and found a really clean spot to lay in when they’re weren’t watching. and that point man, i realized i wasn’t outside, in the desert somewhere hunting gazelle and zebras and shit. i was inside a building on 3510 3rd avenue. all of us were there, just standing around, eating our own shit man for real and then later being led down a row of gates. and then we were separated one by one but i could smell everyone around me. i heard yelling and screaming. and then something came on my temples like a shot of lightening that just numbed everything into a myriad of involuntary movements.

← american teenager X
i am a lincoln towncar →