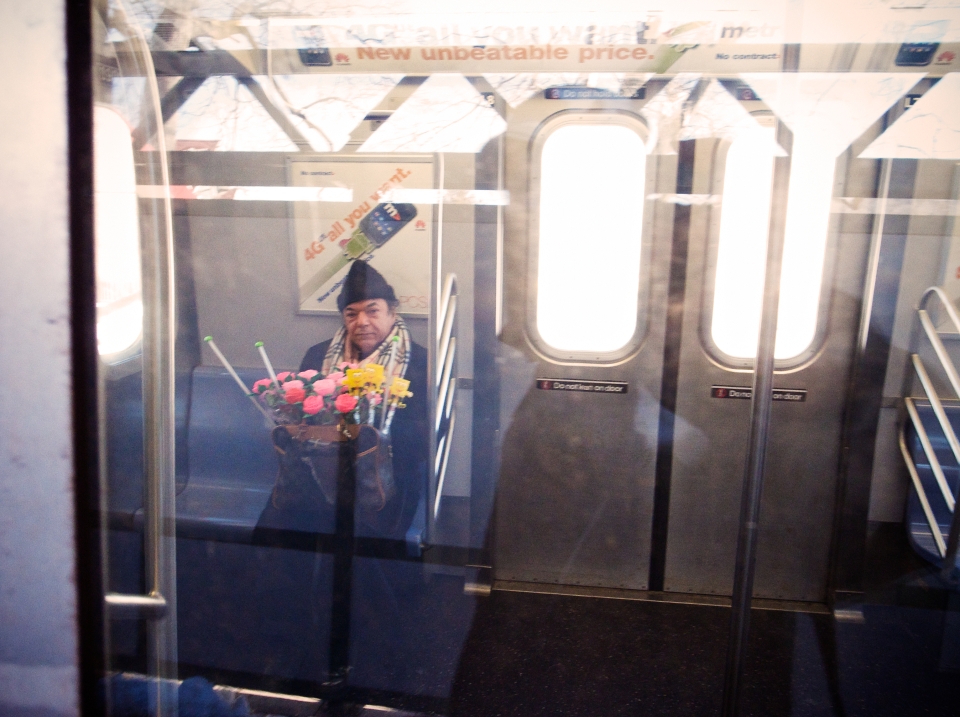 people who say that humans are doomed don’t know what the fuck they’re talking about. sure, we’re putting metric tons of pollution in the air. we’re sending out drones to kill people. we’re burning down cabins in california. we’re putting hundreds of thousands of people in jail for drugs. but that’s expected given the types of intelligence and fine motor skills we have. dolphins and little furry hamsters would do the same thing if they had what we had. but one thing we have that guarantees our long term survival is hope. hope is not based on reason or logic or common sense. it’s about believing in something that really has no chance of ever happening.

← just breathe another day
Jam on It →
No comments yet