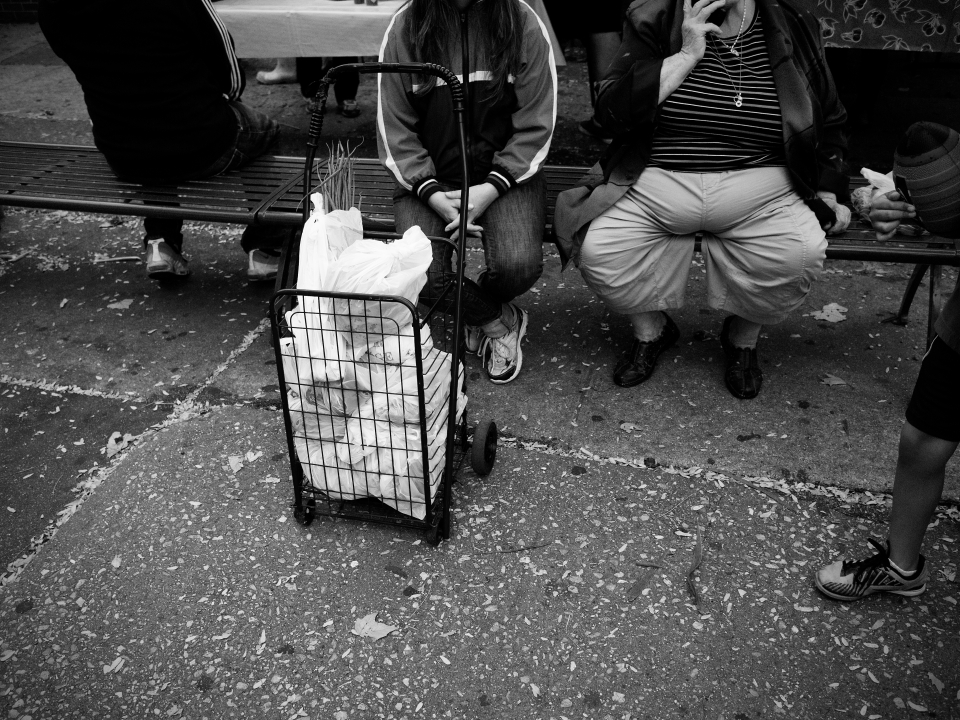 they’ll probably come down when we’re all sleeping. maybe on the night before christmas or when the earth is engulfed in a massive hurricane and everyone is huddled inside behind taped windows. i’m guessing they start in the forests and other heavily wooded areas, to get their footing and work on their balance. since they’re careful, they’re going to spend maybe a year or so hiding and sneaking about, watching our movements. there might be a report here or there, nothing national, about “sightings” up in the “mountains,” but we’ll probably just talk about that when we’re drunk. and then when all the ducks are in a row and they control all the machines, they will come through our doors, five for every one of us, and lock us in cages for a few years. in those years, there would be a big debate amongst the invaders of what to do with us, like keep us alive underground or use us for entertainment. but then it becomes clear, after most of us become brainwashed and unable to do anything, that the invaders are going to smash us and use us for crude oil to power their new machines. the population is eliminated except for small bands of humans, hiding in tunnels under the ground and in the rock faces.

← the wex
got a little bit of money →