i never understood why some people call the police 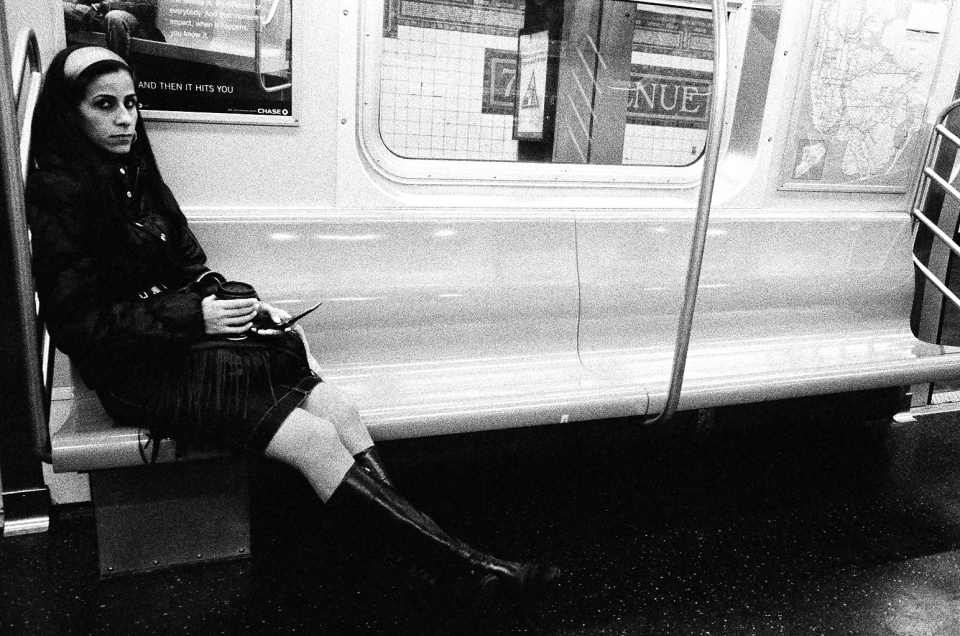 i don’t hate the police. most of them are just trying to do their job. whatever the job actually means. but the point is that you don’t have to call the police for a lot of shit that we call the police for on a daily basis. for instance like the guy pounding his car radio outside your apartment at one in the morning on a saturday night. you call the police and then you refuse to give your name and stuff in case of retribution and you hide in the shadows of your fucking kitchen and giggle to yourself when the police and the sirens come around and they shut the guy up. or like when some guy is acting all crazy in front of the mcdonalds on nostrand. he’s just yelling and jumping around but he has no weapons and then when you call the police they roll up like fifteen deep and shoot the guy with mace and jump on top of him and everyone now has their cellphones out complaining about ‘police brutality’ and a couple “ohhhhhs!” and “awww shit man!!!!!” interdispersed every now and then followed by chuckles. i mean the whole thing is bullshit. call the police when shit really matters, like your building is on fire and there’s a guy throwing people into that fire. that’s when you call the police.