What Universe Are You From? 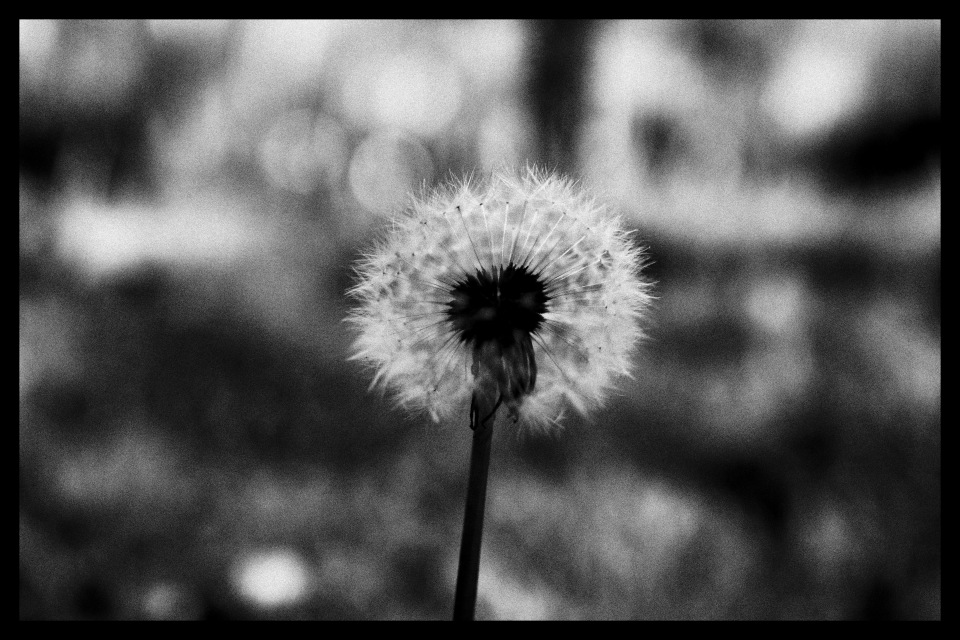 According to a personality test I took on the internet, I’m apparently from a purple universe about three hundred million light years away. I didn’t believe it at first — because who believes anything on the internet anyway — but I know deep inside that it’s true. Sometimes, when I force myself to wake up while in deep REM sleep, I am visited by my ancestors from the Purple Universe. They tell me all kinds of stories like how they arrived on Earth, and how there were others from other Universes fighting it out to see who would maintain supremacy. They were all humans as we know it but they had different characteristics. Some had additional eyes or legs. Things like that. But one thing was clear: it was a violent time. There wasn’t much food until some of the people from the Purple and Orange Universes got together and cooked all the dinosaurs in these huge BBQ pits. It was eye-opening if you ask me. And it also made me realize that space travel isn’t for the weak or faint at heart.

← Sligo Creek
Somewhere over there →
No comments yet